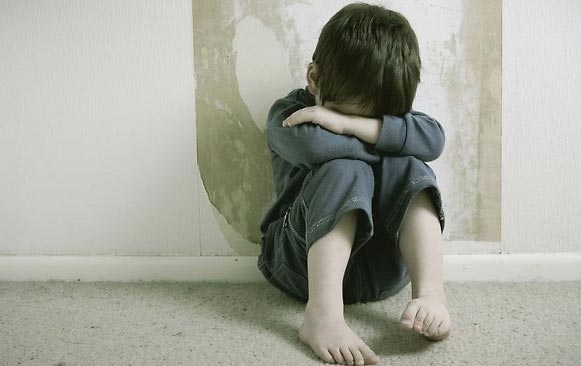 This item was written by John Jones in The Courier Mail, 2 July 2012. The piece is a touching story by a father on his childs inability to master ‘No Excuse Words’ due to his disability.

Here were 36 words that children, who had spent the past 2½ years in school, should be able to spell.

The problem is Steven, the care of whom my wife and I have undertaken since his birth, does not recognise these words, let alone spell them. He also would have a great deal of trouble copying them out on a sheet of paper due to his poor fine-motor skills, which makes writing very difficult.

So what is his excuse for not being able to spell the “No Excuse” words? I know that he does not meet Education Queensland’s criterion of being intellectually impaired, nor does he suffer from learning difficulties due to autism or Down syndrome. Is it my parenting? I think not, as my wife and I have brought up other children without too many issues.

Steven’s problem is that he suffers from a brain injury incurred during pregnancy. It’s a brain injury caused by a substance known in medical circles as a teratogen.

Teratogens interfere with the normal development of the embryo. Some of the better-known ones are heavy metals (lead, mercury), radiation, the rubella virus and tobacco.

Society actively tries to protect pregnant women against these substances via a range of strategies, such as warning labels, product information, restricted access and pricing signals. However, none of these are the major factor behind my son’s problems.

His problems are caused by another well known, widely available and heavily promoted teratogen that carries little or no warning on the risk it poses to fetuses. This substance is alcohol and, for fetuses, there are few more dangerous things to be exposed to.

In Canada and the US it is estimated about one in 100 children suffer adverse consequences from exposure to alcohol as a fetus. There is no reason the prevalence would be any less in Australia.

So this is Steven’s problem. He has been permanently, irrevocably damaged by one of our most popular and heavily promoted beverages.

When Steven started Prep – and before I knew much about this impairment – I was confident he would outgrow his developmental delays and catch up to his classmates.

Two-and-a-half years later, despite the best of interventions by myself, my wife and the school, he has fallen further behind his peers in terms of academic, emotional and behavioural intelligence. He is still not diagnosed as having a formal disability because the brain damage caused by alcohol is only recognised when it is accompanied by facial abnormalities and growth deficiencies; which only a subset of affected children have.

Hopefully a Federal Government inquiry now being conducted will result in a national approach to the prevention, diagnosis and management of FASD.

On most days I weep for my little boy, for his lost opportunities and the challenges that he faces in growing up with this disorder. I also weep a little for myself, my family and the other significant people in Steven’s life. It will be a difficult road ahead for all of us.

I cannot believe that as a society we still don’t recognise this particular disability and aren’t doing more to prevent its occurrence.

John Jones is a pseudonym to protect the identity of the family. The writer and his wife are the foster carers of “Steven” and have participated in the Federal Government’s House of Representatives inquiry into FASD.

If you are a parent or carer, please 'friend' Anne Russell and she will bring you across to the closed groups.
Groups include:

The rffada is honoured to announce that Dr Sharman Stone and Ms Diane Malbin have agreed to be the rffada National and International Patrons.